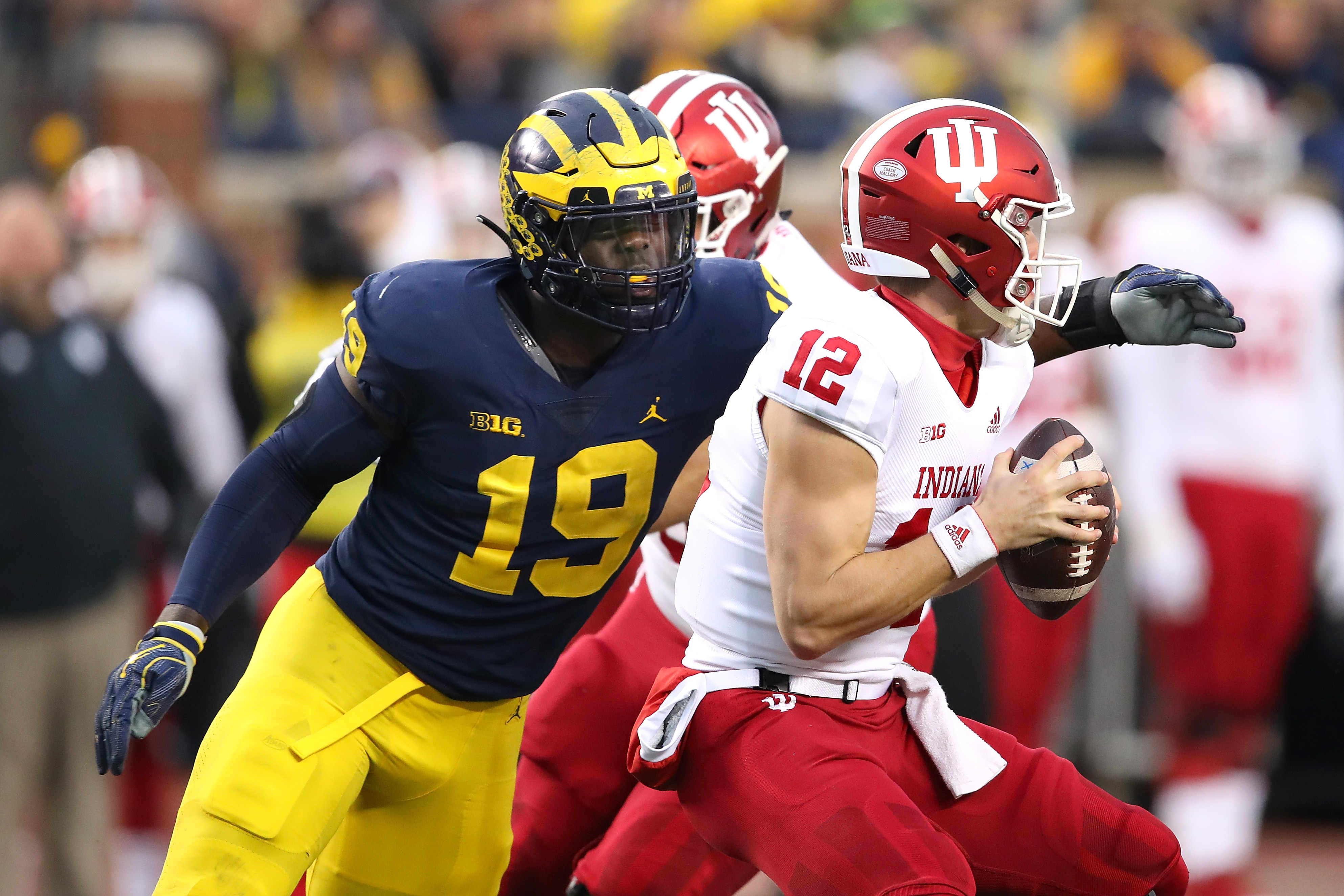 Another trade down would actually be a viable option for the Falcons here, and with Alabama quarterback Mac Jones still on the board, it could definitely happen. That said, with no more quarterback-needy teams on the clock until the New England Patriots at No. 15, I doubt the Falcons could entice a team like Washington (No. 19) or Chicago (No. 20) to give up what the Falcons would want to drop back that many spots instead of waiting until closer to that Pats pick to make their move.

If they stay put here, the Falcons’ top need is for an edge rusher, and they get their pick of this year’s class in this scenario. The next two teams on the board (Dallas Cowboys, New York Giants) could also use an edge defender, so that could keep Atlanta from pulling the trigger on another trade, as well.

As for the pick, Paye is huge, athletic and versatile, and would bring some much needed juice to Atlanta’s front four.

Why Christians need to talk about religion & politics