by Penny Sarver
in Suffolk
0 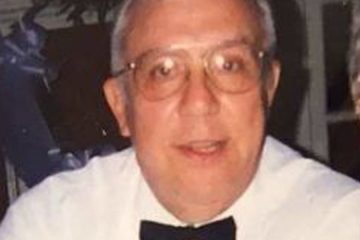 Mr. Sigmund was a member of the Fleet Reserve Association, Naval Submarine League, Saint Leo Alumni Association, and Life Member of the Veterans of Foreign Wars Post 6060. He had a longtime love of music and was a devoted member to the church choirs throughout is life.

A funeral service with military honors will be held Friday, March 5, 2021 at 2:00 p.m. at Twiford Memorial Chapel with Minister Donald Waltz officiating.  Burial will be in the Albert G. Horton, Jr., Memorial Veterans Cemetery, Suffolk, VA. The service will be livestreamed at www.facebook.com/TwifordFuneralHome. Twiford Funeral Home, Memorial Chapel, 405 East Church Street, Elizabeth City, NC is serving the Sigmund family.  You may express condolences to the family by visiting www.TwifordFH.com. 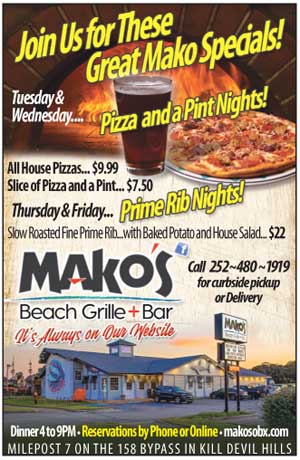