by Penny Sarver
in Local News
0 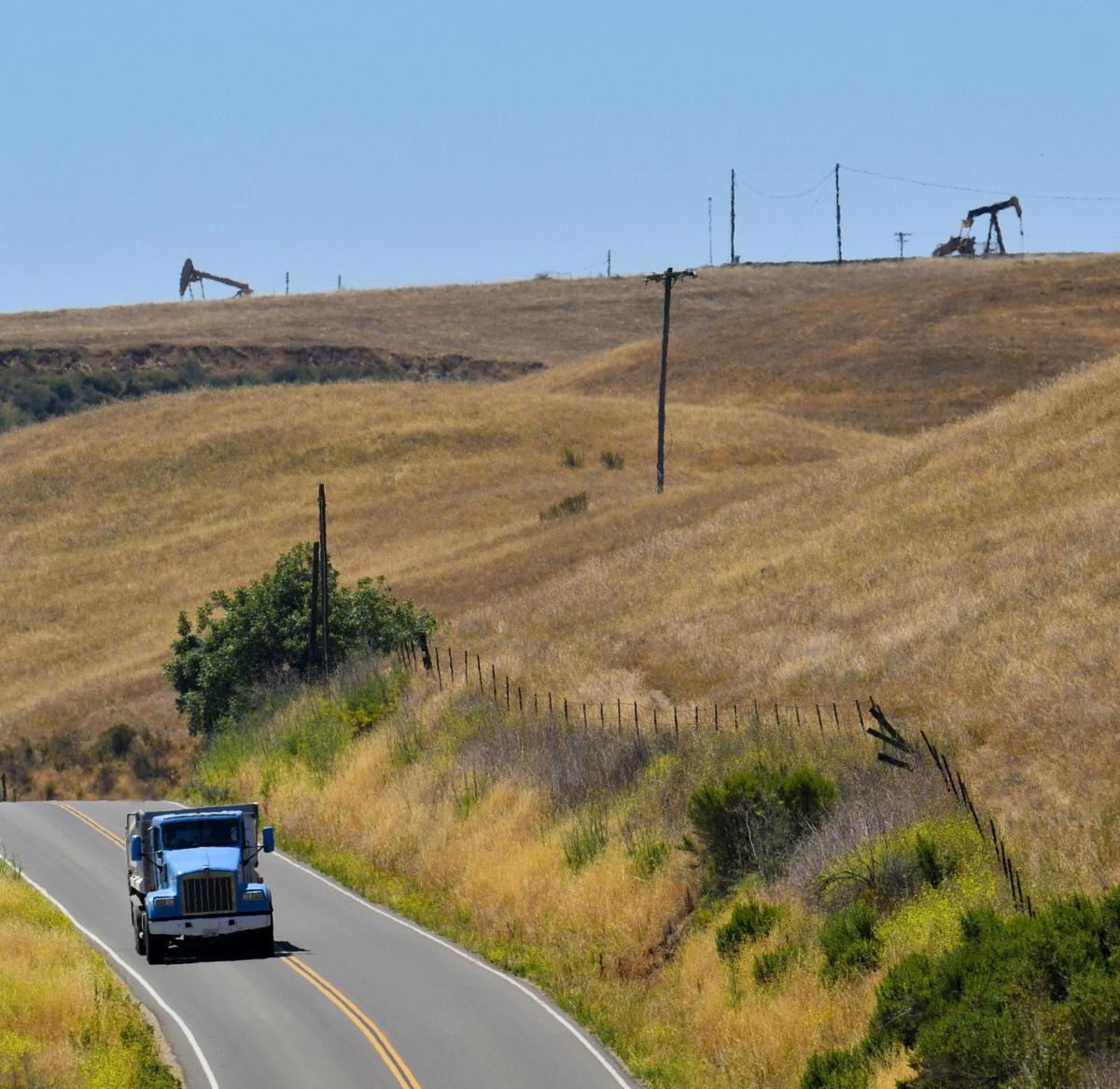 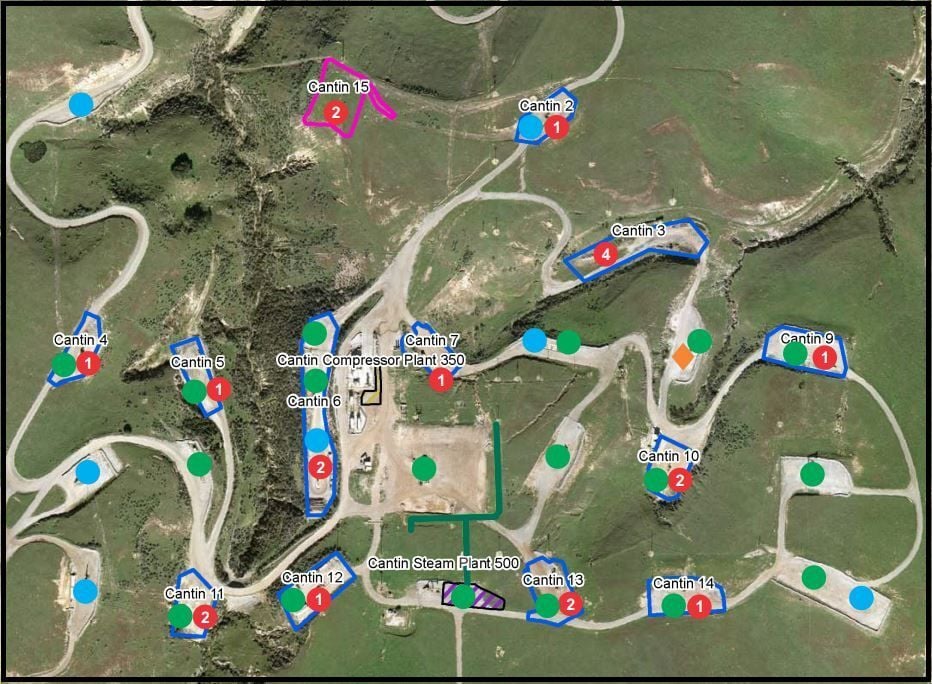 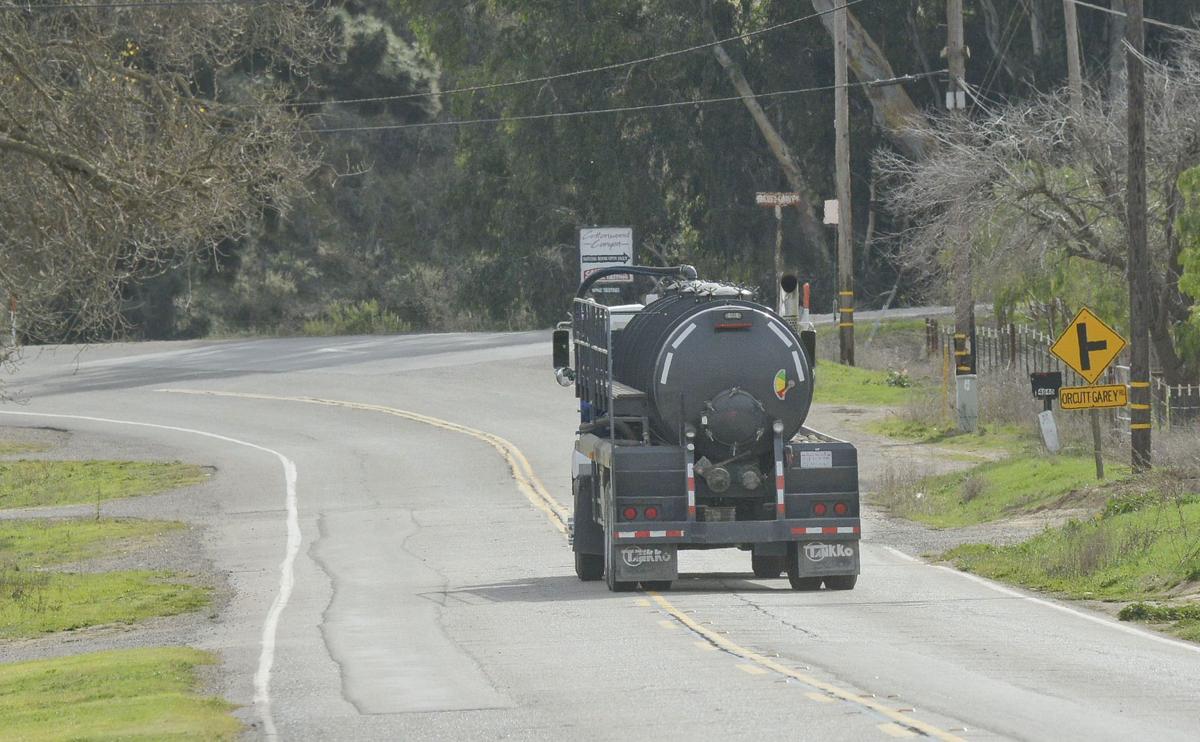 An oil tanker drives along Foxen Canyon Road near Orcutt Garey Road in 2018, following the route of a pipeline Terracore planned to carry crude oil from its Cat Canyon oil fields to a line that would take it to the Phillips 66 refinery on the Nipomo Mesa. The decision by Phillips 66 to shutter the refinery put the pipeline on hold and may have led Cat Canyon Resources to drop Terracore’s expansion plans Monday.

The withdrawal Monday marks the last of three oil and gas production projects proposed for the East and West Cat Canyon areas that all were pulled from the Santa Barbara County permit process this year.

“The applicant made this decision to focus on their existing operations and regulatory entitlements within the State Designated Cat Canyon Oil and Gas Field, and plans for future similar projects within their West Cat Canyon areas of operations,” the county Planning and Development Department’s website states.

Errin Briggs, supervisor for the department’s Energy, Minerals and Compliance Division, however, said he had not heard anything from Cat Canyon Resources or any other oil company about potential expansion or new development in the Cat Canyon Oil Field.

No one from Cat Canyon Resources returned a call for comment by press time Thursday. But Briggs speculated the company pulled the application due to simple economics — the cost of the project versus the benefit it would generate.

“I know for sure the economics are tough,” he said. “At 40 bucks a barrel, it’s hard to make any money.”

Crude oil prices plunged earlier this year as the result of a price war between Saudi Arabia and Russia, when the Saudis increased production to flood the market.

Car given away to Salt Lake City military veteran